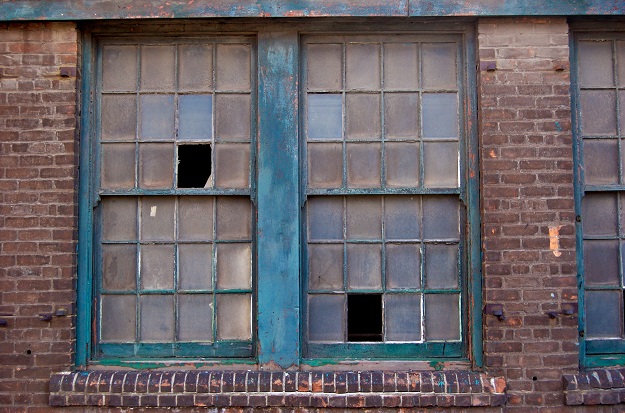 There’s a concept in law enforcement known as the broken windows theory, which says that we take cues from our environment – so if a neighborhood shows evidence of minor lawbreaking, like graffiti or vandalism, and these things go unchecked, people in that neighborhood become more likely to break bigger laws. But if you address these minor infractions, people start behaving better.

That concept applies to your work as well. There are small indicators of disorder that unleash in us a feeling that things are out of control. Even if the trigger is just a stack of unfinished projects on our desk, that feeling triggers bigger feelings – namely guilt, defeat or a sense of ineffectiveness.

Maybe your broken window is a cluttered desk, an inbox full of unanswered email, or a pile of unfiled documents. Whatever it is, it undermines your goals because it gives you a sense of chaos.

The things we neglect – or decide not to do – influence our outlook and its outcome. So, find your broken window, and go fix it!