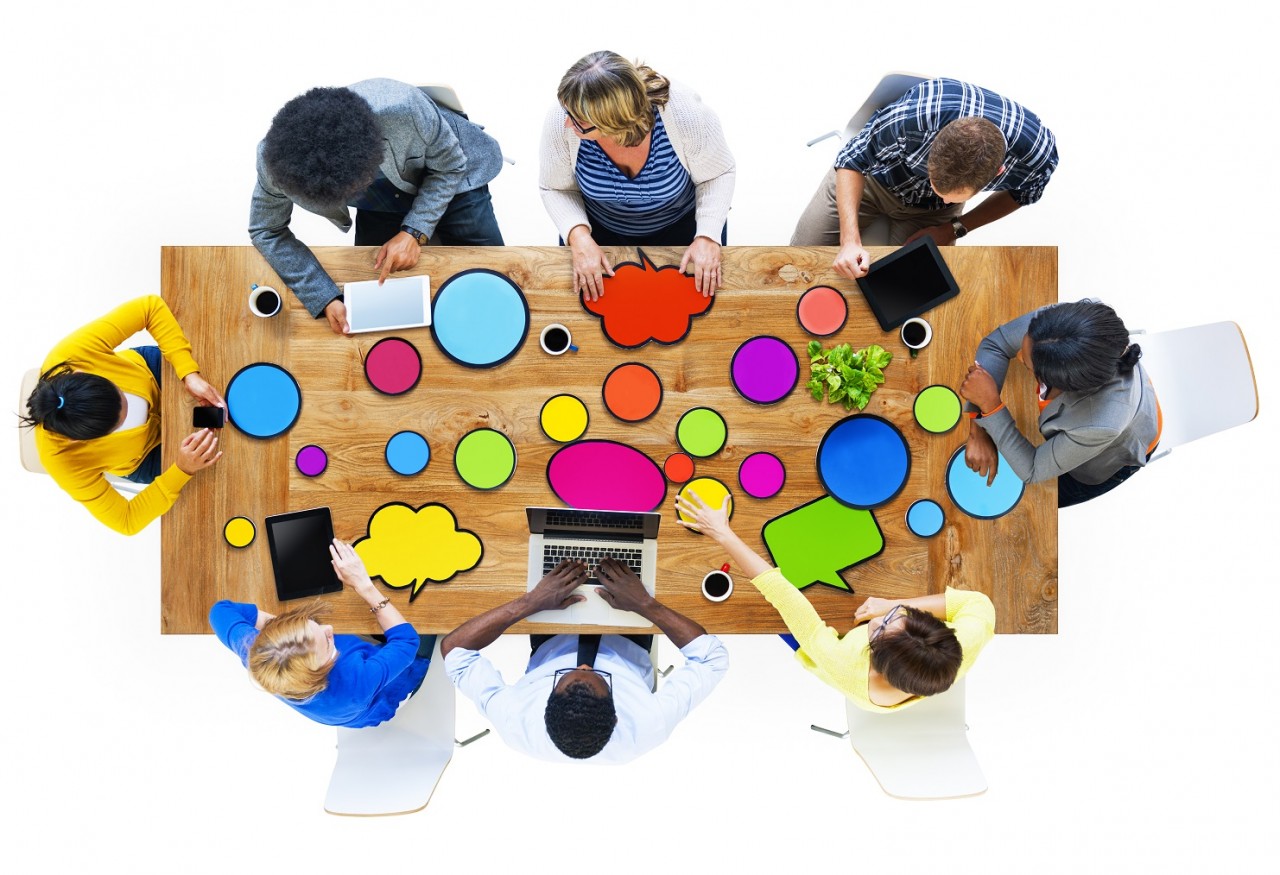 Although you may not be in a position to have control of a meeting, you can always have control of your own time. The next time you are asked to attend one of those disorganized, uncontrolled and never-ending meeting, let your superior/manager know that you’ll be there, but that you can only afford so much time. “I’ll be there Mike, but I’ll probably have to leave after a half an hour – I really need to work on that report/proposal/project if we want to respect the deadline. Anything I miss I can pick up from Sylvie later on.” Your superior/manager will need to choose between letting you leave the meeting early, or giving you permission to be late on your report/proposal/project.

Being Assertive - It's All About Respect!

Owning up to Change