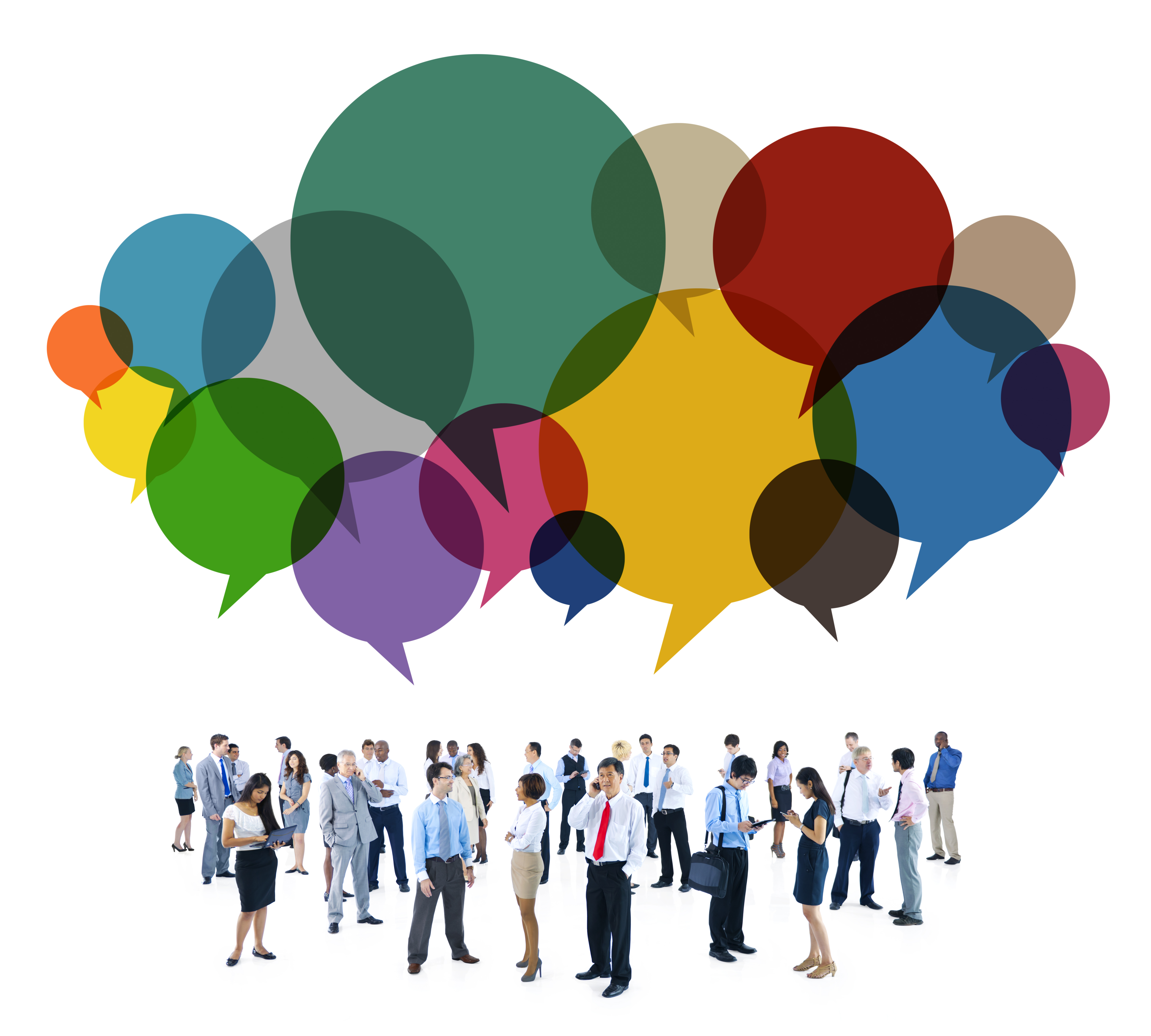 Today’s workforce is more diverse than ever. An aspect of this diversity, among many others, is the age of workers. More generations interact in the same work environment. Workers live longer and are generally in better health. Some have financial preoccupations that keep them in the working world longer.Reality has changed. It’s not about knowing how to work with our peers anymore, but to be able to work with people who are different than us. It’s not realistic to want to work in a homogenous work environment. We must be able to thrive in a heterogeneous environment as well.

What defines a generation

To describe a generation is not an easy feat. Each individual has their own personality and, by trying to draw a portrait that englobes everybody, we risk obtaining something that does not resemble anyone. You must therefore collect information with diligence since you’ll always have to interact with individuals rather than generations.People within a generation are influenced by a great amount of the same trends and events; they have collective experiences gathered throughout their life and have similar ideals. They have been brought up differently, sometimes with values and visions opposite to those of previous generations, and these differences often influence the way they deal with work, relationships, and life in general.

"Each generation wants new symbols, new people, new names. They want to divorce themselves from their predecessors. "Jim Morrison

Each generation rebels itself at one point and always does it the same way… with vocabulary, music, clothing, and hairstyles. It’s the way it distinguishes itself from previous generations.Eventually, people abandon the more visible forms of their rebellion, in order to integrate society – but do not completely give up their value system, they keep certain values that they judge too important to be compromised.

These “values” are non-negotiable!Each generation possesses their own attitudes, behaviors, expectations, habits and motivation levers. If we do not recognize the existence of these generational differences, if they’re not discussed and if we do not adapt to this reality, it will result in negative tensions in the workplace.

We are all in part a product of our environment. We can easily understand that a person born in Japan or in India would have developed a vision of life and work much different to that of North Americans.

This reasoning also applies to generations. Indeed, the environment present in the 1950s and 1960s is much different than environment present in 1990 or 2000.As a consequence, individuals who have lived their youth during these different eras can only develop different points of view on the world surrounding them and on the place that work occupies in their life.Like all other aspects of diversity, each generation must respect others and appreciate differences (which means more than tolerate).

Each generation possesses values that the other generations can learn from and can take advantage of in order to maintain conviviality.

By learning to understand generations and to communicate with them, we can eliminate many misunderstandings and avoid confrontations that arise on the workplace.We do not always realize biases or prejudice we have towards our younger or older colleagues, and we don’t always recognize how our behavior affects other generations.

We can learn to accept differences and develop an appreciation for what every generation contributes to the organization.

Different generations work together and it often creates tensions. It becomes important to manage differences between groups in order to complete each other instead of creating conflict.

Many questions arise from intergenerational differences. In order to answer them and elaborate strategies that allow us to open a dialogue, to surpass the differences and to take advantage from them, we must first get their essence and understand them. An elaborate task that reveals itself to be worthwhile.

Owning up to Change