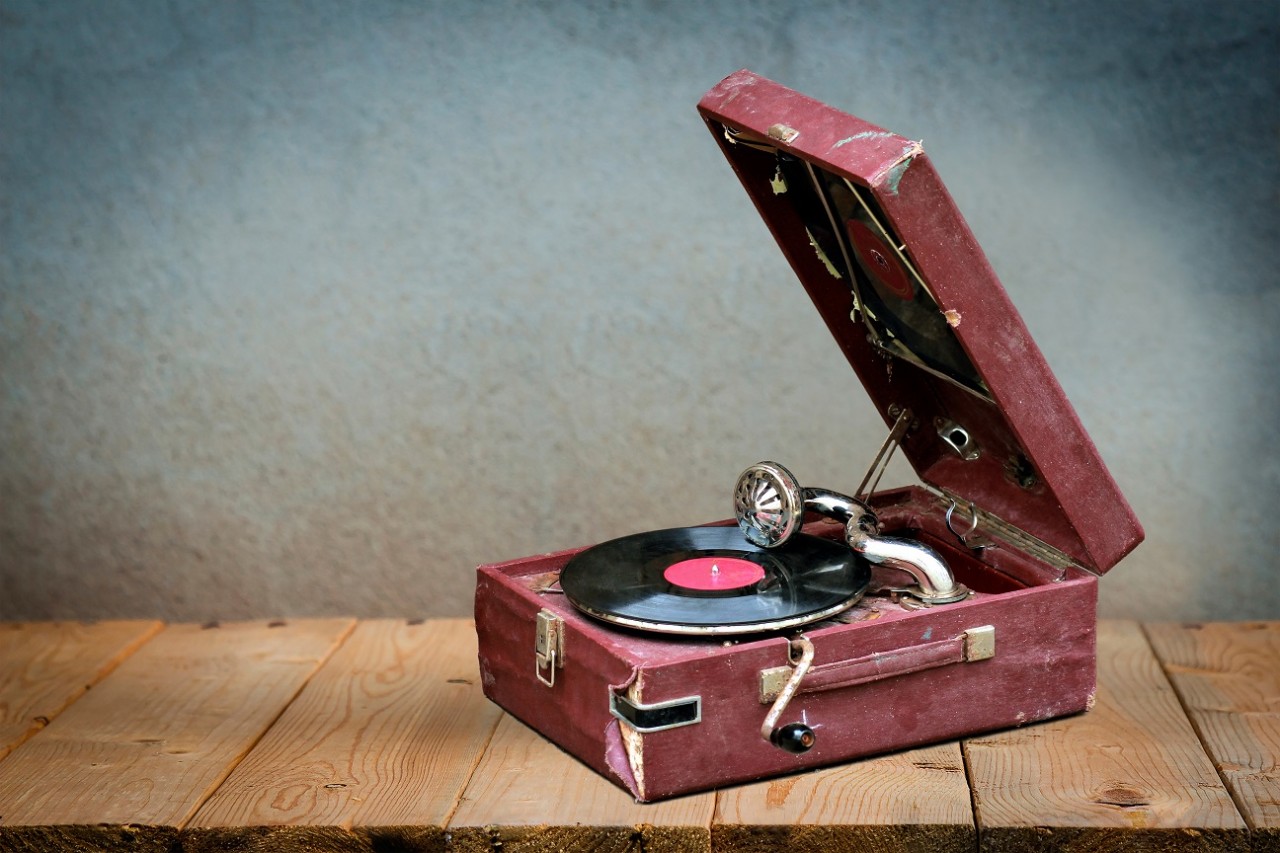 The broken record technique is an efficient tactic for self-affirmation. It’s most likely one of the best techniques to start asserting yourself. Its principle is very simple. The technique consists in repeating the same thing as many times as necessary. We must present ourselves nicer and kinder with each repetition – just like a broken vinyl record that repeats the same lyrics again and again – until the other person gives up. It’s not because you ask something ONCE that you will get it. And it’s not because you refuse something ONCE that the other person will drop it. The broken record technique can be used for a request and for a refusal.

1. Keep in mind the message you want to communicate.
2. During the conversation, repeat your message again by using the same language, again and again, as often as necessary.
3. With each repetition, grow nicer, more courteous and concise.
4. Don’t give in.
5. Without justifying yourself, explain in a way that is adapted to this specific context.

Finally, the person will realize that you really mean what you’re saying.Be careful with this technique. If you use it to avoid being taken advantage of, it’s a good thing. If you use it to intimidate, it’s manipulative and dishonest.