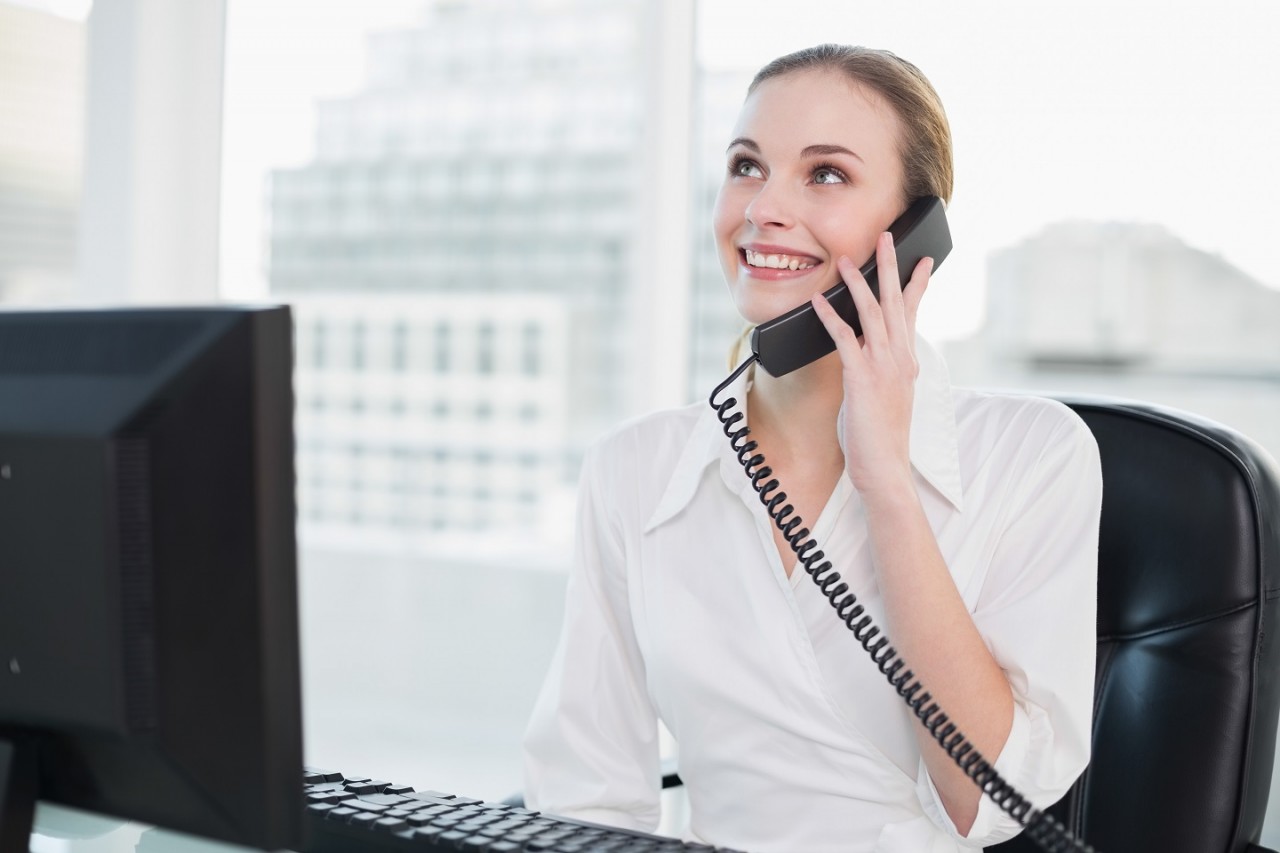 When we want to show a customer that we are listening actively, we usually lean forward, smile, give eye contact, nod our head, move our eye brows, match expressions… those are all non-verbal cues that help us show someone that we are engaged, interested and listening.

But what happens when the customer is on the phone? Most of us still unconsciously continue giving non-verbal cues (like nodding our head) … and since body language can’t be seen it often ends up with the customer asking “Are you still there?”, that question tells you that the customer was doubting whether you were still listening.

Instead, try to replace your non-verbal language by verbal nods. Verbal nods are those utterances that show the customer you're still there, still engaged. An occasional "I see", "Uh uh", “Ah”, “Right”, “Ok” or “Is that so". A few simple words will help the customer feel you’re listening and listening well.

But don't overdo it - Don't use interjections as meaningless conversation fillers or say the same word over and over. That’s known as a "verbal tic".

Tips & Co. #408 - Communication is by its nature a source of unintended ambiguities and distortions

Tattoos in the Work Place: is it Still a Taboo Topic?